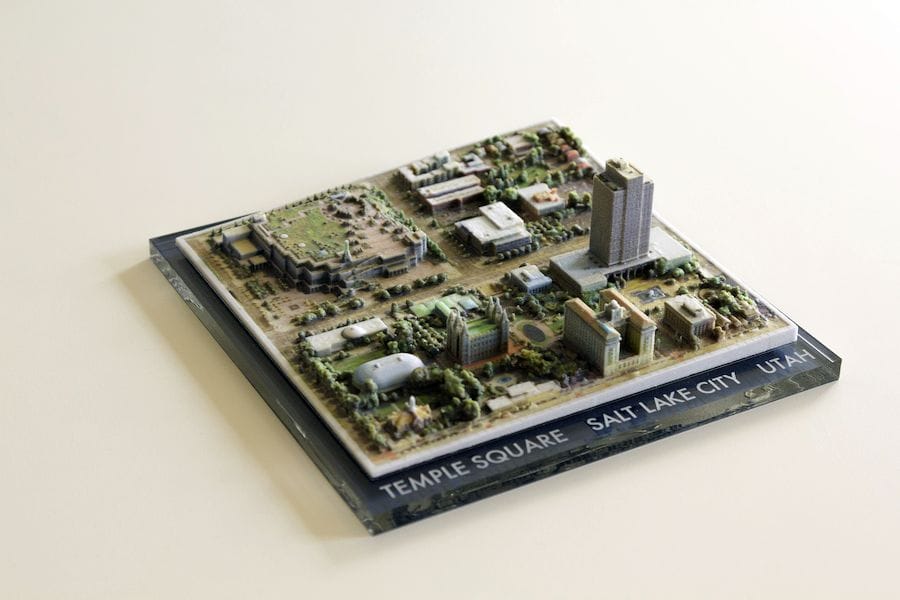 Well, someone else has figured out how to do the same thing, but this time from Google Earth. They utilized photogrammetry which uses photos to measure distances between objects. They select images from Google Earth and run them through photogrammetry software to create accurate maps of city blocks. From there, they convert into digital 3D models which they then 3D print in full color!

Notice from the photos in the links below that the 3D model is also topographical. It not only includes the structures, trees, roads, etc, but it also include slopes and hillsides!

As I mentioned in my previous post, imagine being able to assemble accurate replicas of your favorite locations using 3D printing and adding it to your layout!

Read more at the links below: