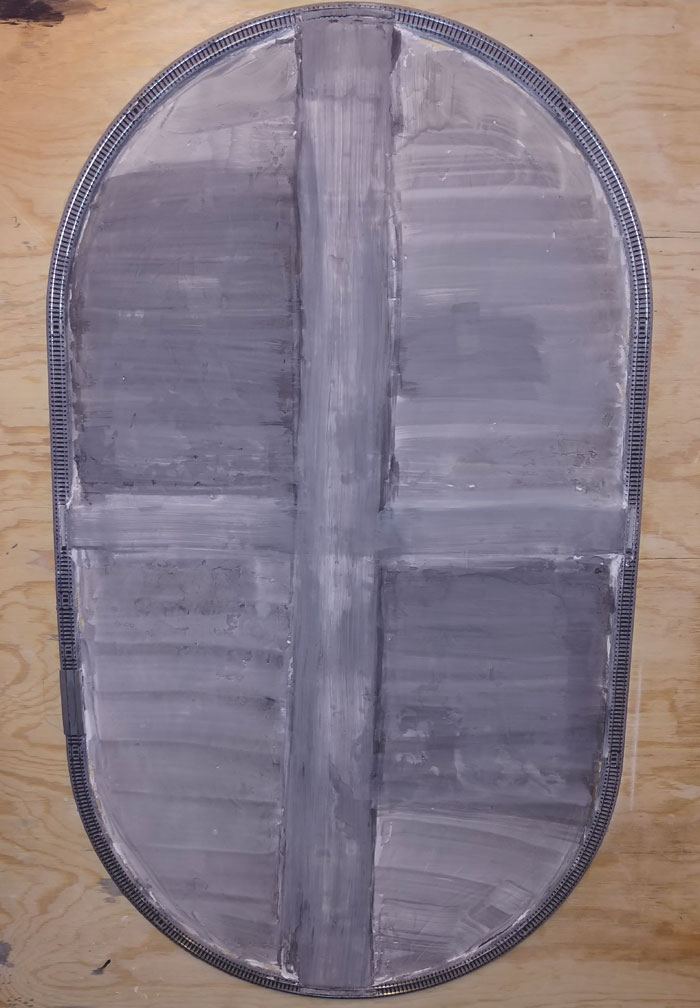 For the past year, I've been working on building my own micro layout. Before I started, I established several goals that I wanted to achieve with the layout.

The dimensions for the layout base were to be no larger than 3ft x 4ft. I've read about how many modelers use rigid foam insulation as a base. I wanted to go this route because it would be very light and portable. While most DIY stores near me had pieces that were 4ft wide, I couldn't find any pieces that were shorter than 8ft long. I didn't have any immediate use for the remaining 5ft and didn't want to store it, so I ruled out this option. I do plan on using it for a future layout.

The next option was for the base material was wood. A DIY store sold 3/4 inch plywood panels that were 4x4, so I had them cut off a foot to make it 3x4. It's much heavier than I originally wanted, but I didn't want to go with anything thinner because I wasn't sure if I'd need the thickness for attaching the track or other things.

I wanted to stow the layout away when not in use and rest on a table top (or in my case, my chest freezer!) when in use, so it cut up some old 2x4's that I had laying around and screwed them onto the bottom of the plywood to make some stubby legs. This would also allow some space for wiring underneath the track.

Now it was time to plan the track for the layout. About 30 years ago, I had an 8x4 foot layout that I built using Atlas Code 80 track. It contained 2 standard switches with remotes and a snap crossing to create a modified figure 8 shape. It was a great layout and I'm still proud of it to this day. Unfortunately, a lot of things has happened since then and I don't remember how I did a lot of it, so I made a disciplined decision to keep this layout simple.

Even though I wanted to go with something more complex, I stuck with a simple oval track plan. My reasons were...

As I mentioned earlier, my childhood layout used Atlas Code 80 track, so I am familiar with that. I wasn't familiar with Kato Unitrack and have read a lot of positive reviews about it, so I went with a Kato Unitrack set similar to the M1 but without the powerpack. I really like it! It's very easy to use and it didn't require any nailing to attach to the plywood. I simply used glue. It didn't require track cork which requires more patience than I cared to provide. 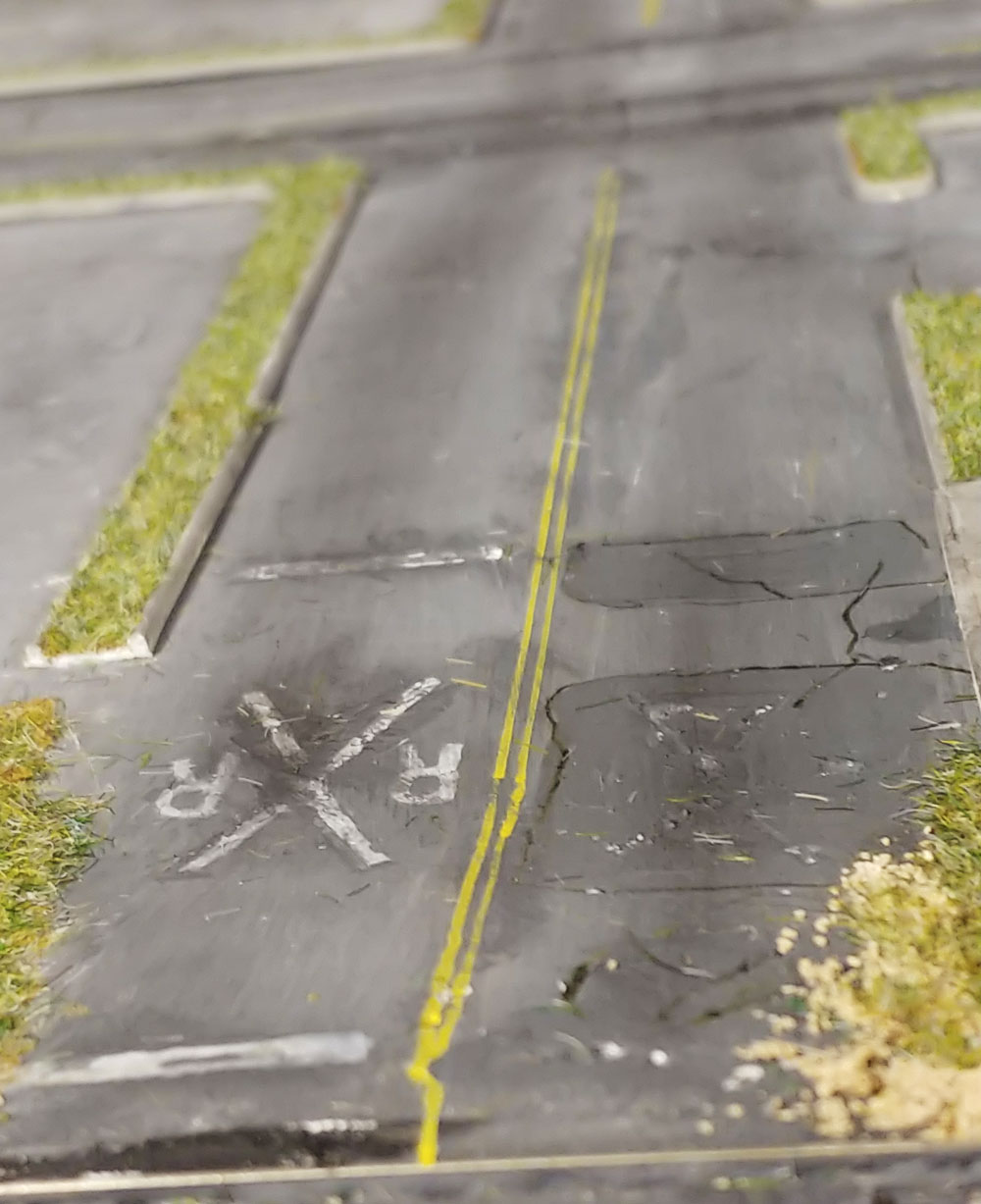 But the best part was the wiring - it was so easy! I bought some extra Terminal Unijoiners with wire leads connected to them and used them to join track sections at different parts in the oval to ensure that the strength of the electrical current remains strong throughout the oval. On the other end of the leads are connectors that snap easily together with other connectors of the same type. No soldering is required! This made it very easy to connect them to a Kato 3-way extension cord and then connect that to the Digitrax Zephyr powerpack that I purchased. I was able to get my locos running on it in a few hours! I'm sold on Kato Unitrack!

Please come back to read my next post where I'll share more about my approach to scenery!